I didn’t always want to be a writer.  I always wanted to be a storyteller. 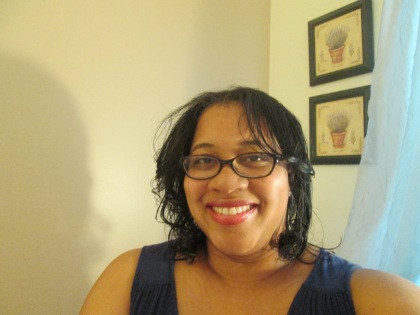 In what capacity, took many years to figure out.  For a long time I settled on the idea of becoming a film director or producer.  Then I thought about the theatre.  With all these different paths the only thing I was sure of was that I didn’t want to be in the forefront.

I had the story in mind but I needed someone else to act it out. And I’ve always been a reader; books, magazines, newspapers.  Anything with a white background and script on it basically.  I love to read.

There were many hits and misses. Life happens and before you know it you’re spending less time searching for film schools and more time at you’re day job.  Time goes by and I found myself drowning in the routine of work, home, some play, repeat.  And to be honest, I got used to it.  I took some college courses here and there but nothing added up.  No one idea led to the next.  The chain was broken and I’d given up on a creative path for several years.

Then, a few years ago, I stumbled upon an advertisement at my local Barnes and Noble newsletter.  In the Events section of the newsletter it detailed a few upcoming meetings for a book club and a writer’s critique group. Intrigued, I attended both.  I admit to not liking the book club but the writer’s group hooked its claws into me.

Here, were a group of people; different ethnicities, gender and age, all coming together to discuss and encourage their storytelling.  The productive, creative and inclusive environment made me feel welcomed and comfortable enough to express myself.  I had not written anything that remotely resembled a novel before.  It never dawned on me to write one actually, even though I’d read so many great ones.  After the first meeting my head was flooded with ideas.

Maybe my path wasn’t to be behind a camera but behind a keyboard.

I wrote a little something for the next meeting and I’ve been writing ever since.  I’m not published yet and I’m still honing the craft.  But the important thing is that I know who I am as a writer and who I want to speak to as a writer.